Skip to content
How to write dots symbols in LaTeX?

How to write dots symbols in LaTeX? 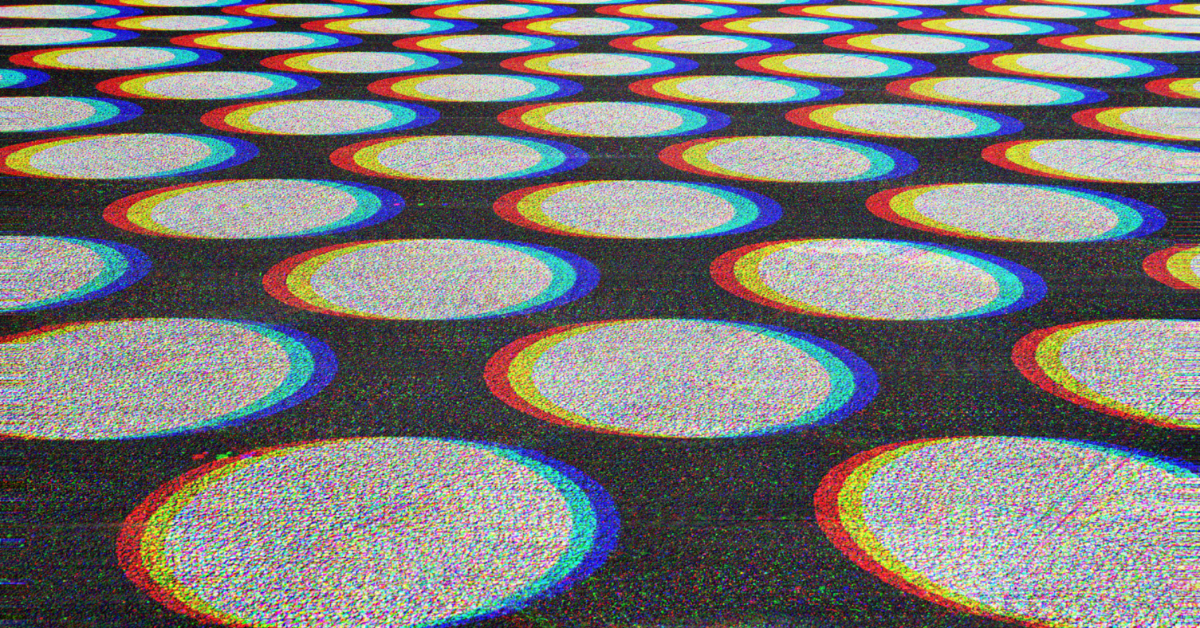 This article aims to show you the simplest and easiest way to write dots symbols in LaTeX.

Whether you use them for multiplication, or for denoted large numbers or any other use you imagine, dots symbols are part of LaTeX, and today you will learn how to write it in your documents

This symbol can be seen alone or in groups, depending on the use, maybe inside a matrix or between countable elements. Depending on the context you will use it for one thing or another. For example

Now in LaTeX, all the dots symbols do not need external packages, they are built-in into LaTeX. Math mode is indeed required for all the LaTeX commands.

If we want to recreate the example above the code will look like,

If you pay attention you will see that the word \[letter]dots, this is the command for all the dots symbols you can create by default, where letter can be any of the following letters: l, c, v, and d.

Another important aspect is the difference between singular and plural, dots is for three dots following each other in a line, whereas dot is just for one simple dot.

Let’s start with the vertical dots, the command is \vdots. You can think of it as vertical dots, literally the abbreviation! You can use it if you are working with matrices or vectors in matrix form. For example

Moving on to the next orientation you have the horizontal dots, here we have two commands for the dots, the \cdots command, and the \ldots command. The latter is lowered dots and the former is centered dots.

The \ldots is used for a set of numbers for example, and \cdots usually with functions with n terms. For example

The last option available for the orientation of dots is the diagonal dots, the command is \ddots diagonal dots.

These type of dots are most used in matrices, for example

In case you are wondering how to write a simple dot symbol the command would be \cdot center dot. The output would look like the dot product, and that’s the reason for using \cdot in the dot product.

You are now ready to start writing your dots symbols in LaTeX; maybe there are more options with packages for these symbols, but that is up to you to look for the answers.

I hope this tutorial was helpful.

As always, keep writing in LaTeX.